The Jewish Book Club is a great way for book lovers to enjoy getting to know each other through lively discussion about great books with Jewish and literary value. Selections are mostly fiction, occasional biography/memoir or historical non-fiction. The book clubs meets on Zoom, and occasionally in person, at 12:00pm on the second Tuesday of each month. Below are the selections for January-June 2023.

If you would like to take part, please email IHC librarian Evelyn Pockrass.

One Hundred Saturdays: Stella Levi and the Search for a Lost World By Michael Frank Artwork by Maira Kalman

During a period of six years, starting in 2015, when Stella Levi was 92 years old, Michael Frank visited her on 100 Saturdays while she recounted excerpts from her extraordinary life: growing up in the Juderia (the Jewish community on the Aegean island of Rhodes), through the beginnings of World War Two, the 1944 Nazi deportation of more than 1,600 members of the Juderia, the concentration camps, and later her long life in the United States. 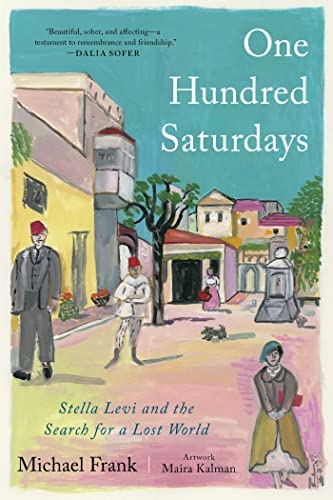 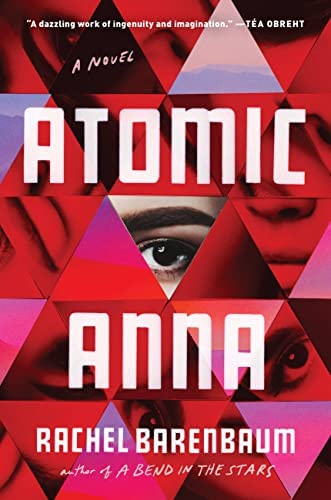 Anna, Molly, and Raisa – they are the mother, daughter, and granddaughter affected by an unusual attempt to reverse the 1986 meltdown of the Chernobyl nuclear reactor. Barenbaum writes of nuclear physics, comic books, folklore and pop culture in a saga spanning several locations and decades. This is a time travel novel so be prepared to go back and forth in time and place.

The Thread Collectors by Shauna J. Edwards and Alyson Richman

Set mostly in New Orleans and New York City, and based on the heritage of the authors, “threads” is an insightful story of Black and White experiences during the Civil War. Stella weaves maps for enslaved men, including her beloved William, to escape and join a Union army camp in Louisiana. In New York City, Lily makes quilts and rolls bandages in support of her husband, Jacob, and other Union soldiers. Eventually the couples meet and look toward a brighter future. 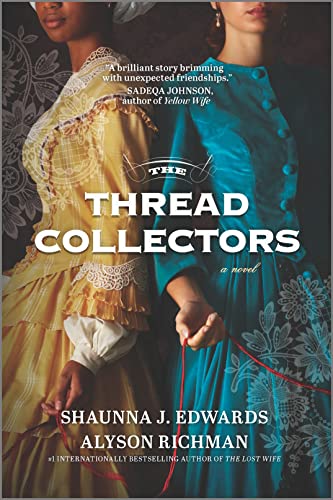 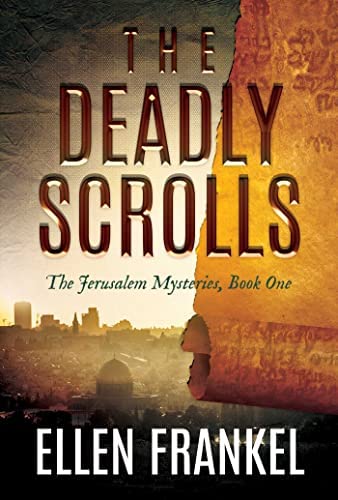 The Deadly Scrolls by Ellen Frankel

Featuring an Israeli intelligence officer as the main character, here is a contemporary twist on the Dead Sea Scrolls and religious fringe groups. Frankel, who had been a longtime editor-in-chief of the Jewish Publication Society, combines ancient history about the Copper Scroll with modern Israel, evangelical beliefs in the messiah, and life in the Jewish state then and now. In this fast-paced work of fiction, the author’s note may be read first as it provides important historical background.

The Italian Ballerina by Kristy Cambron

In occupied Rome during World War Two, an American soldier, Courtney, saves the life of a young, traumatized Jewish girl. The soldier is from the small town of Starlight, Indiana. Several decades later (after Courtney died), Courtney’s family learns about his connection to this child, who later became a famous ballet star, and her appreciation of his life-saving action. They also learn of an outstanding English ballerina and the role of Syndrome K, an invented disease that Italian medical personnel used to prevent the Nazis from going to certain hospital wards where Jewish “patients” were in hiding. 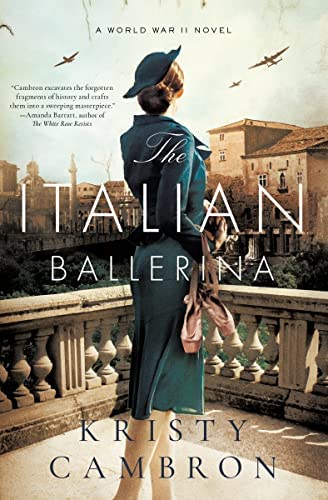 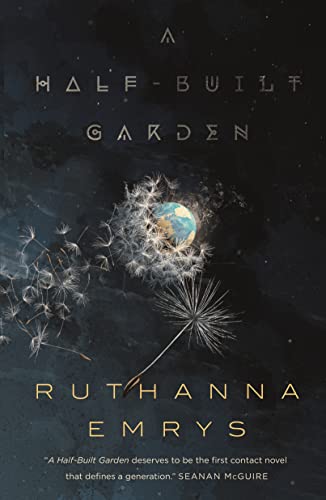 A Half-Built Garden by Ruthanna Emrys

A sci-fi novel, taking place in 2083, when aliens arrive in Chesapeake Bay, Maryland, with a mission to convince humans to leave the climate-ravaged earth or die, has a diverse cast of characters and locations. Emrys’ human world includes an America of divided watersheds and networks. Judy Wallach-Stevens is tasked with trying to keep the peace among the humans while negotiating with the aliens, some of whom are trying to kidnap human children. Among other contacts cited, Emrys imagines a creative, introspective Passover seder hosted by humans with aliens in attendance.