The Jewish Book Club is a great way for book lovers to enjoy getting to know each other through lively discussion about great books with Jewish and literary value. Selections are mostly fiction, occasional biography/memoir or historical non-fiction. For now, the book club will continue meeting on Zoom at 12:00pm on the second Tuesday of each month. Below are the selections for August-December 2022.

If you would like to take part, please email IHC librarian Evelyn Pockrass to receive the Zoom link.

Squirrel Hill:  The Tree of Life Synagogue Shooting and the Soul of a Neighborhood,
by Mark Oppenheimer

As we approach the fourth anniversary of the shootings at Tree of Life Synagogue, this non-fiction book by journalist Mark Oppenheimer provides a well-researched description of how the community dealt with the sad event.  He gives insightful accounts of those affected: the victims and their families, Jews and gentiles, Squirrel Hill residents, law enforcement, religious leaders, government officials, citizens from other parts of the country and the world.  The author covers the first year after the shootings and the result is a sociological picture of what unfortunately has become an American tragedy. 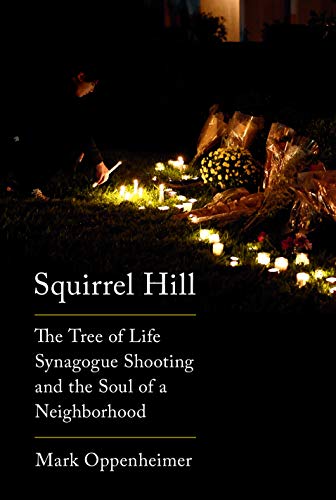 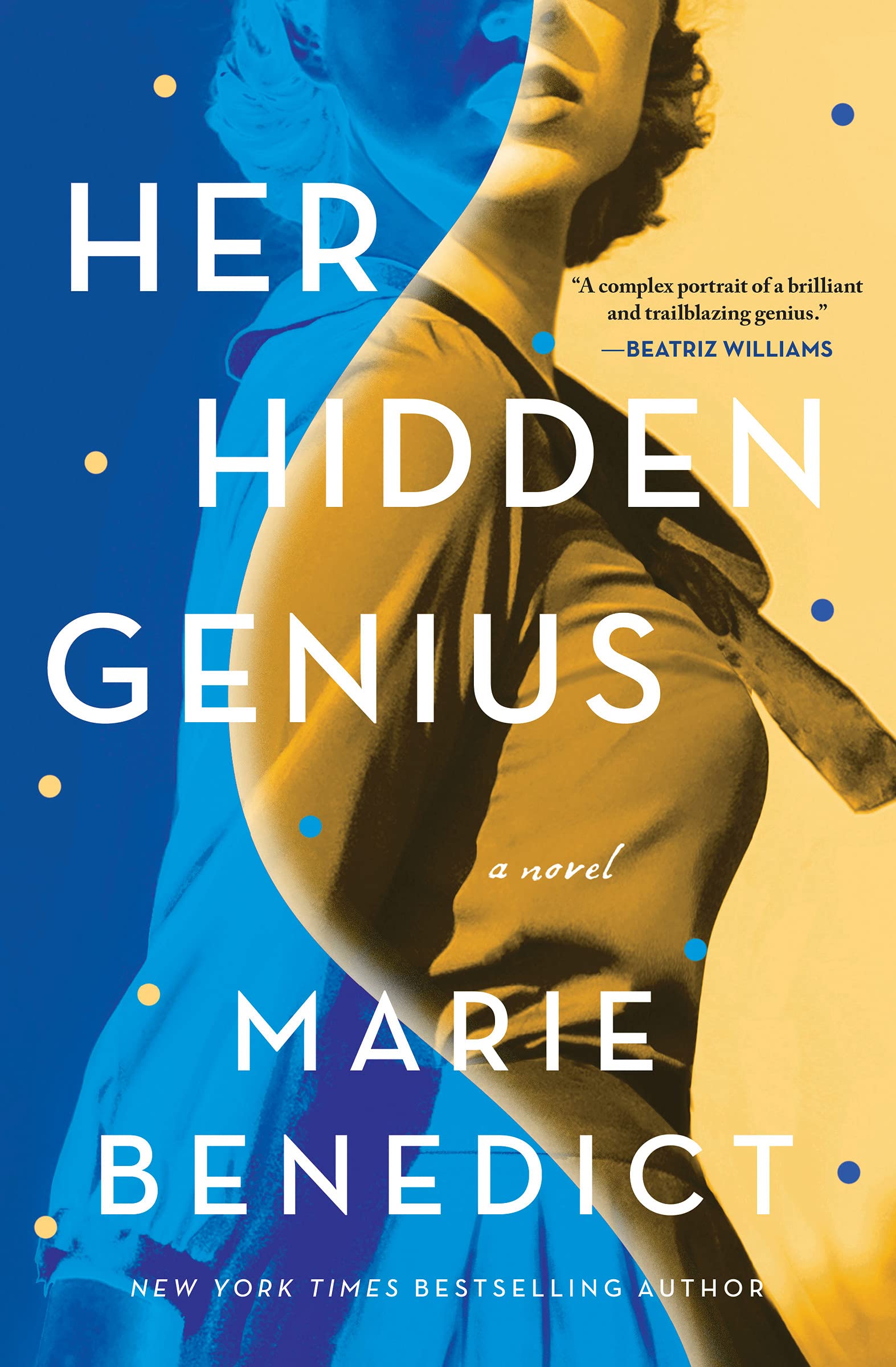 Her Hidden Genius, by Marie Benedict

Rosalind Franklin was a British scientist whose initial work on DNA’s double helix structure was not widely recognized during her lifetime (she died in 1958 at the age of 37).  The novel provides an absorbing account of her struggles and accomplishments in the competitive world of male scientists.   Rosalind came from a prominent Jewish family and, although she was not religiously observant, maintained her Jewish identity.

The Last Rose of Shanghai, by Weina Dai Randel

In her rendering of a love story between a young Chinese woman and a “foreigner,” Weina Dai Randel brings to life Shanghai as the Japanese invasion takes its toll on the population in the 1940s. The foreigner is a German Jewish refugee, and the author named him Ernest,  in honor of IHC’s longtime congregant, Ernest Heppner, z”l, whose memoir, Shanghai Refuge, Weina says she read ten times!  She also writes in her acknowledgements that she received research help from Rabbi Geoffrey Dennis who was IHC’s assistant rabbi in the late 1990s. 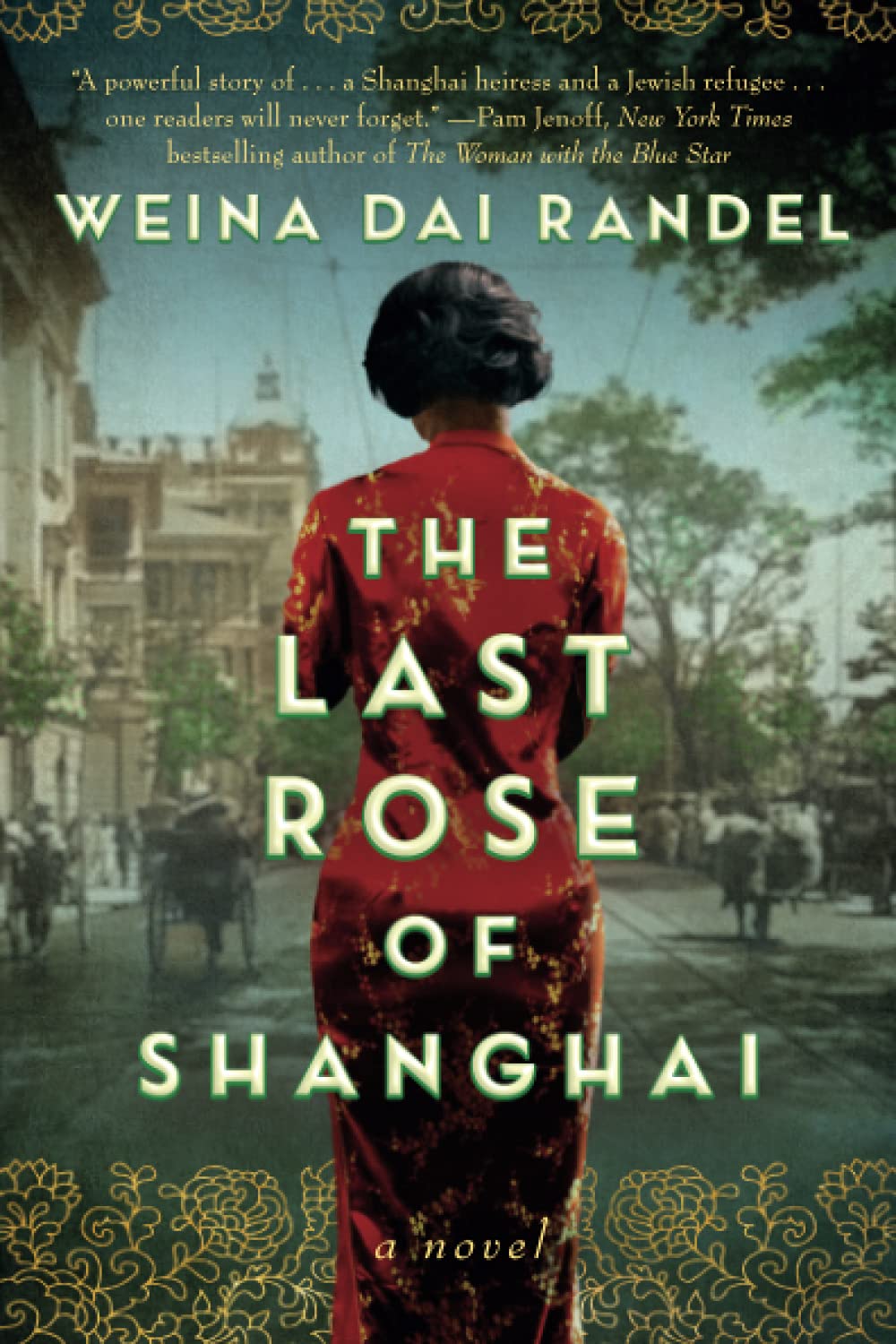