Indianapolis Hebrew Congregation is an inclusive Jewish community where all congregants matter, are inspired to action through Jewish values, and experience Judaism in a meaningful way. 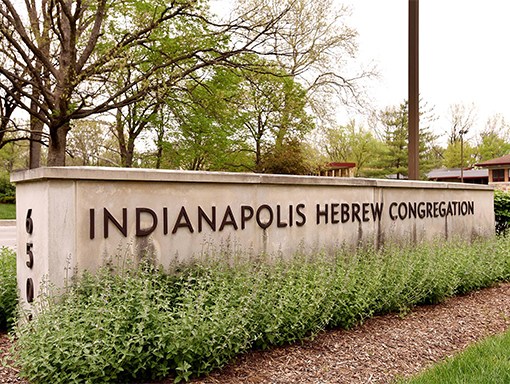 On November 2, 1856, fourteen pioneering Jewish men gathered at the home of Julius Glaser and founded a congregation with a clearly established constitution and set of by-laws in a community where only seven years earlier there were no Jewish settlers living. Just two years later, on Tuesday, October 26, 1858, a dedication was held for the congregation’s first consecrated home “in Judah’s Block (East Washington Street), opposite the Court House.”

IHC was the fourth synagogue to be established in the State of Indiana. Within a year of its founding, the congregation purchased a burial ground property (Kelly Street Cemetery) on the south side of Indianapolis which remains in use to this day. 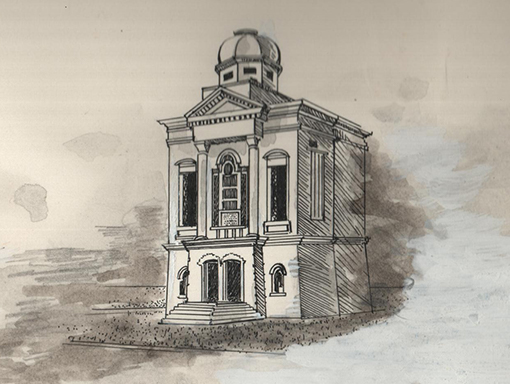 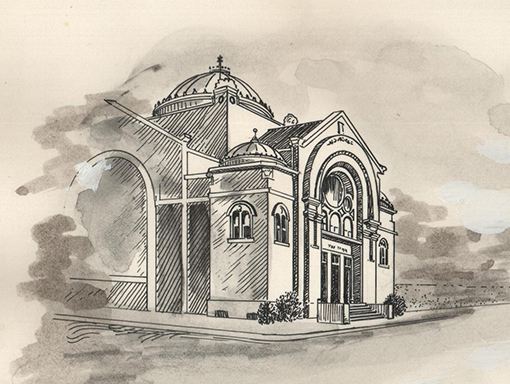 The congregation persevered through the tragedy of the Civil War years, draping its building in mourning for Abraham Lincoln’s death, witnessed the amazing technological changes of the late 19th and early 20th centuries, and persisted and grew through a major depression and two world wars and their cataclysmic effects.

The congregation has been blessed with passionate and talented clergy throughout its history, active and outspoken in their support of the causes of racial justice, the State of Israel, women’s equality, the immigration of those oppressed, reproductive rights, civic involvement, and above all, social action. 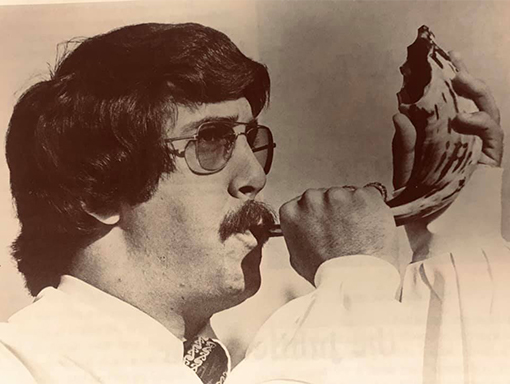 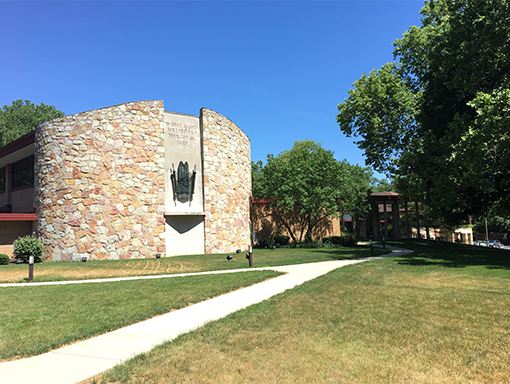 Throughout its existence, decisions and actions at IHC have been guided by the mitzvah or hallowed act of Tikkun Olam, our individual and collective responsibility for repairing the world. That commitment continues today with projects supporting our neighbors in the Indianapolis, national and international communities and our fellow Jews in Israel and around the world. 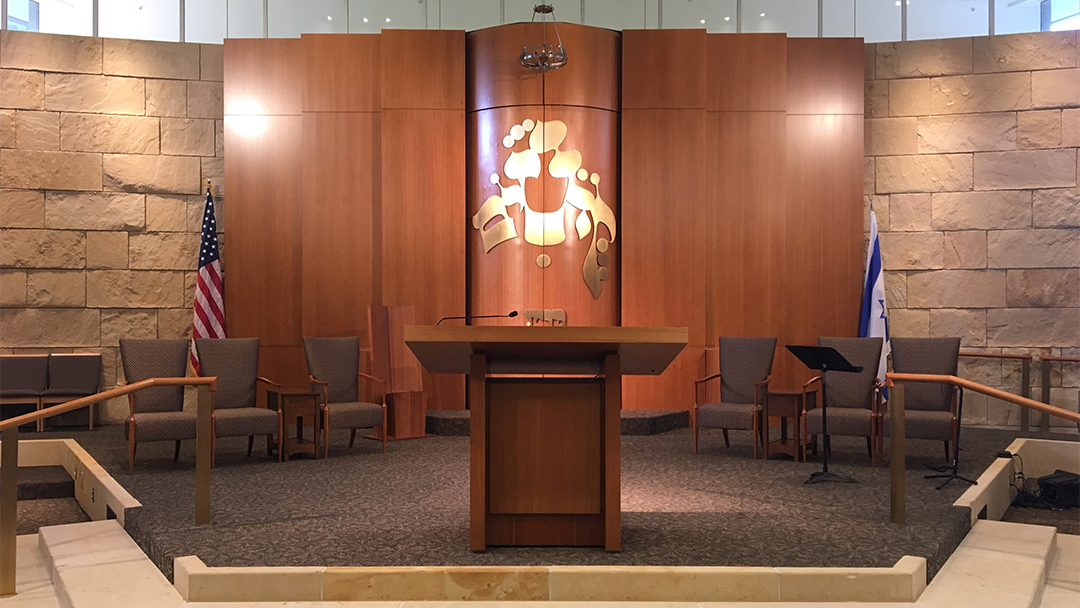 We Welcome your Membership!

The best way to learn about us is to visit IHC in person. We invite you to experience the friendly atmosphere that is Indianapolis Hebrew Congregation.